For the first time since Oct. 13th, the PGA Tour steps on U.S. soil for The RSM Classic, aka The Davis Love Invitational, aka The Tournament With A Massive Overturned Ship In The Water Open at Sea Island Resort in Georgia.

While there are a number of big events in December, the RSM Classic marks the official end of the fall schedule until “meaningful” golf resumes in Hawaii in 2020.  Utilizing Sea Island’s two courses allows organizers to pack the field with 156 golfers, which gives the recent Korn Ferry grads the opportunity to add to their FedExCup totals before the traditional start of season in Hawaii when big boys come out of hibernation.

According to Vegas, Webb Simpson is going to win the tournament with Billy Horschel, recent hole-in-one and extreme trash-talking recipient Matt Kuchar, Charles Howell III and Harris English rounding out the top five…but keep your eye on Brendon Todd (33-1).

He was in a bind, cuz he was way behind

KOEPKA OPENS THE DOOR FOR RICKIE

Yesterday, Brooks Koepka’s knee announced that the Presidents Cup was just too much to bear, opening up a roster spot for Captain Tiger Woods to fill.  The Captain had two additional can’t-miss options in Kevin Na and red-hot Brendon Todd, but had eluded to Fowler being the first alternate when, prior to Koepka’s announcement, he said leaving him off the team was the most difficult part of the process.

The move changes the U.S. Team’s chemistry with Rickie more of a head cheerleader than quarterback, but his record speaks for itself.  He went 3-0-1 at the 2017 Presidents Cup and has a solid resume down under.

BRENDAN TODD CONTINUES TO MAKE US ALL FEEL GOOD

Chuck Knoblauch, Steve Sax, David Duval, Rick Ankiel and Brendan Todd.  After back-to-back wins, it’s safe to say that Brendan Todd has, for the moment, cured his case of the yips.  If you’re unfamiliar with the yips, it’s essentially a mental block in which an athlete who has done the same thing for years, all of sudden can no longer do it.  Like, for instance, a catcher no longer able to throw the ball back to his pitcher (Mackey Sasser).

While a hilarious premise for an SNL skit, the yips are hard to watch, especially when it abruptly ends a bright career like we assumed had done to Todd.  If you need a pick me up today about completely beating the odds and overcoming the impossible, check out his story in Golf Digest.

The Old Course at St. Andrews conjures magical and romantic feelings…golf the way it was meant to be played, the pioneers who walked the same path before you, a color green that a picture can’t possibly do justice, and of course, a rooftop deck.  Wait.  What?

American investment firm, AJ Capital Partners has announced plans to bring a little bit of the Nashville rooftop bar scene to the most beyond-historic golf destination in the world.  Just when you think St. Andrews couldn’t get any cooler, you now get to enjoy multiple pints overlooking the iconic 18th hole.  It’s either heaven or Iowa. 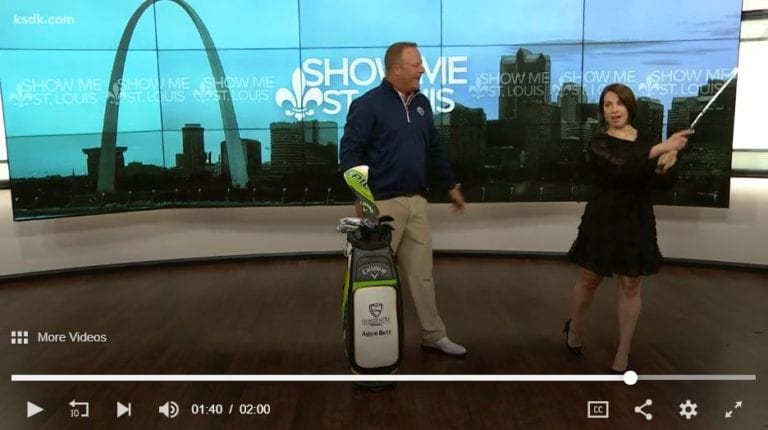 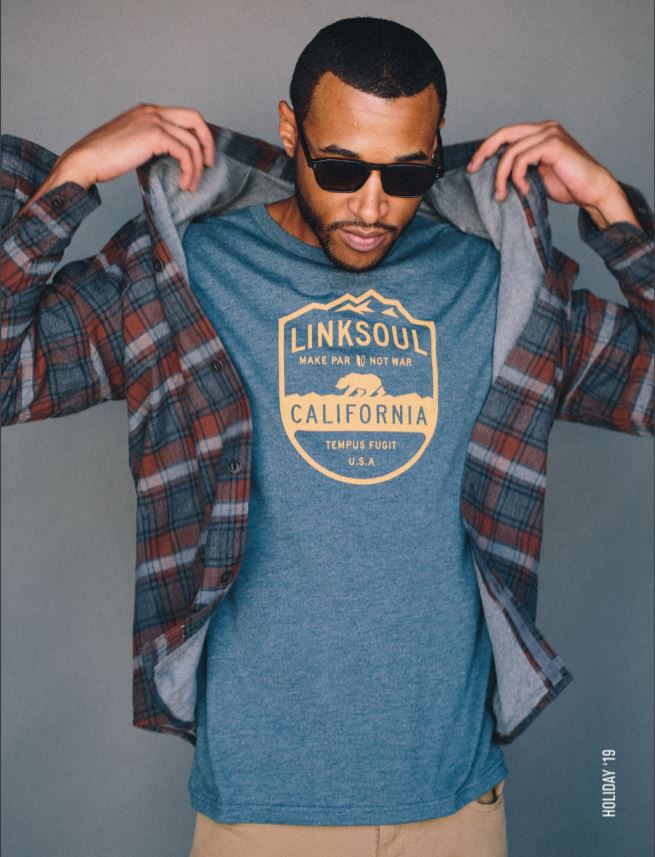